In 2011 I released my audial game ECHO - Hear to play. The was supposed to be played completely by using your sense of hearing, tilting the iOS device left/right to steer a space ship and avoid crashing into objects falling down the screen. 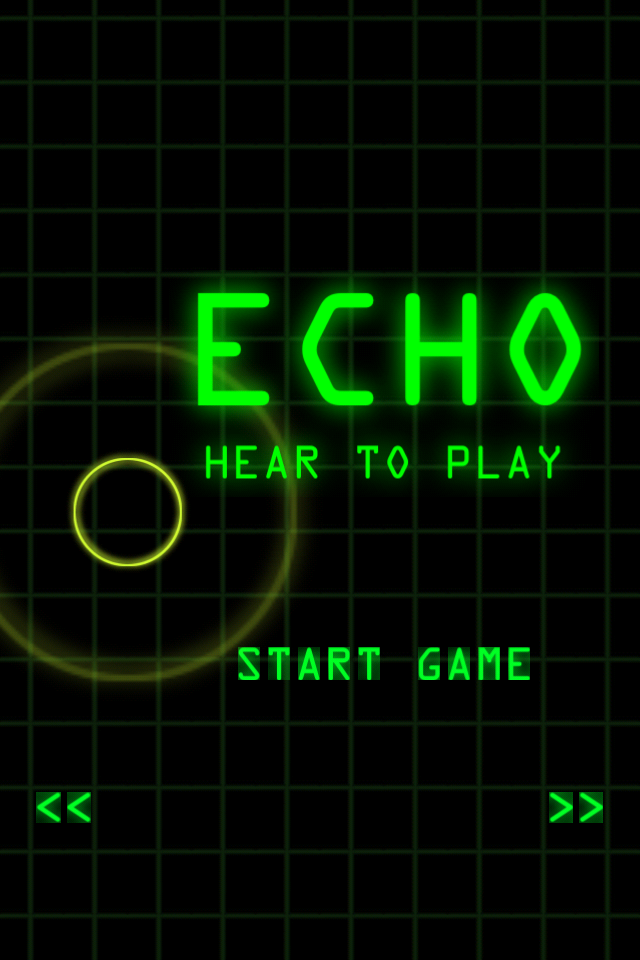 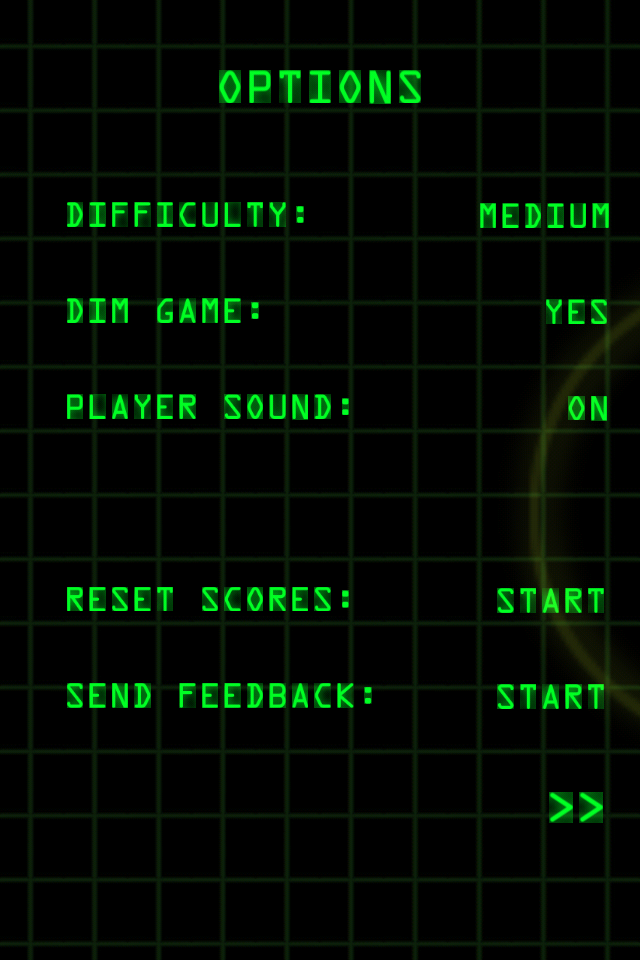 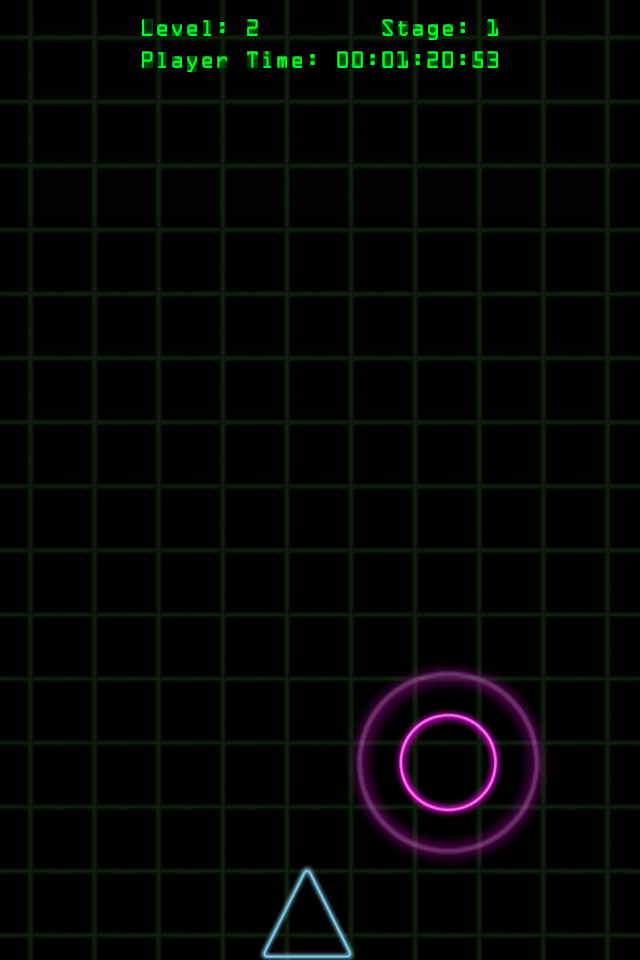 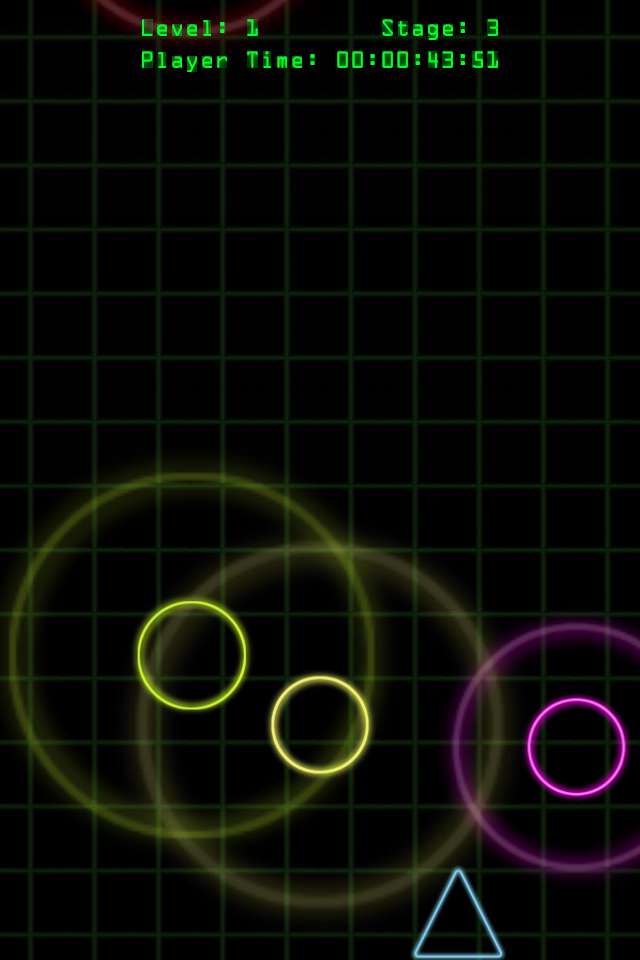 After a while (= completing the tutorial as well finishing level 01) the game turned dark and the player was forced to completely play “blind”.

Surprisingly to me, the game caught quite some attention in the visually impaired community and I later on added a shield, high scores in Game Center and social posting.

After Apple forced 64bit Apps and I realized, that my library the game was based on (Kobold2d & Cocos2d) were so far away from compiling 64 bit instead of 32 bit, I seized the app and took it offline.